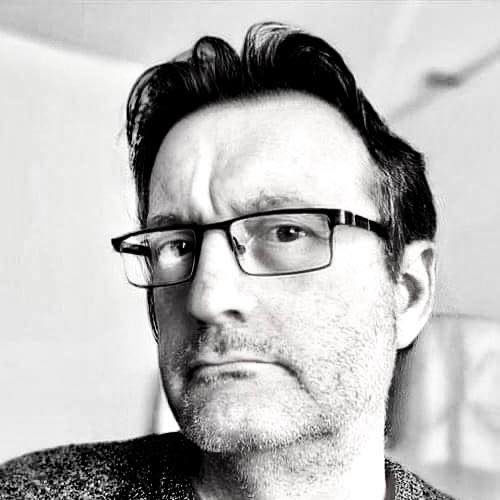 "I'd like to personally thank you for visiting my page. I’ve been amazed by the reaction to my novels and stories, and by the many emails, tweets and posts (not all abuse!) I've received since my first release. It’s a dream come true, to write, publish and get such wonderful feedback."

When K.J.Heritage isn't penning third-person descriptions about himself for online consumption, he's an international bestselling author writing the books he likes to read. From psychological thrillers and mystery sci-fi to crime, action & adventure, and epic fantasy. He should really stick to one genre, but he's not that kind of writer... or reader.

Other stories have appeared in several anthologies with such self-publishing sci-fi luminaries as Hugh Howey, Samuel Peralta and Michael Bunker.

K.J.Heritage’s short story, CHURCHILL’S ROCK, part of the ‘Chronicle Worlds: Legacy Fleet’ anthology, will be aboard the Astrobotic's Peregrine Lunar Lander set for launch on the United Launch Alliance's Vulcan Centaur rocket platform bound for the moon in 2022.

He was born in the UK in one of the more interesting previous centuries. Originally from Derbyshire, he now lives in the seaside town of Brighton. He is a tea drinker, cancer survivor, avid Twitterer (@MostlyWriting), and neurodiverse (ASD) human being.